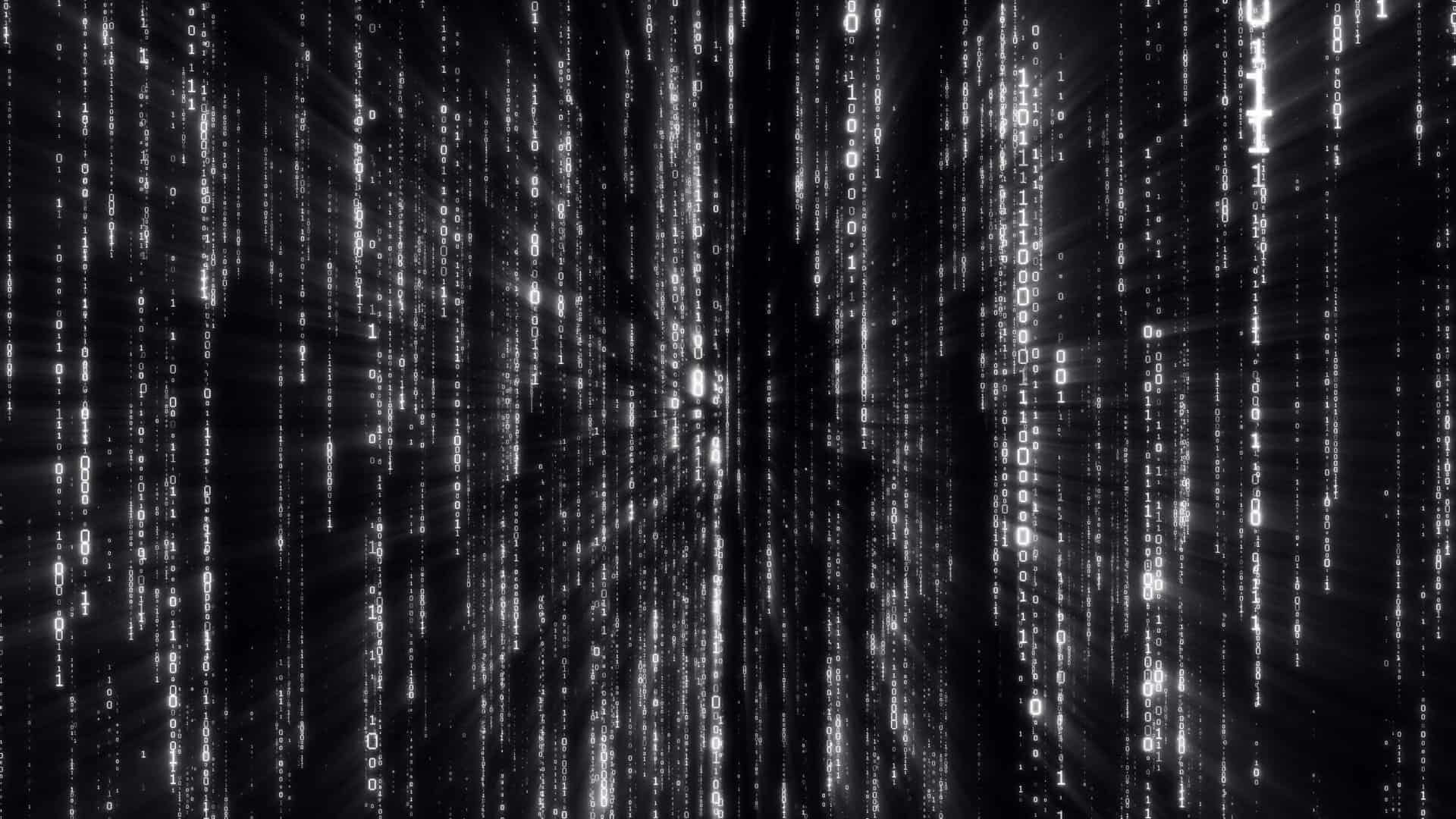 Wow so last week was even more volatile than the week before, and we caught the right side of some trades that ended in huge day trade gains! Wednesday we shot a blank and had two trades we got stopped out on, but the days surrounding it more than made up for it. So did the SPX Iron Condor Day trades. First trade was a put swung from the Friday prior alerted by @Batman (Mr. Patience) which yielded as high as a 172% gain holding for two days.

For the day trades, while Monday was unexciting Tuesday and Friday saw winners over 400%! I spotted some awkward tape activity that coincided with price action patterns, and we played into them at the right time to capture some massive gains. Like I mentioned Wednesday I let me bearish bias go against me, ending a three week all green streak. Nevertheless, these were some great trades

Lastly and definitely not least, the SPX Iron Condor Monday/Wednesday/Friday day trades. I know not a lot of people are playing these potentially because either a) they aren’t as exciting as day trades, or b) they don’t understand how to play iron condors (maybe both). But if you look at our win streak (100% since we started the chat) this should peak your interest. Why do I play these? Well, they are great plays if you only have three day trades a week. And often you can let it expire worthless, so it doesn’t even count as a day trade. Second, it’s a great play that doesn’t require you to watch the market during the day. Lastly, they are lower risk. An iron condor is simply using statistics to calculate a trade with a very high probability of success (usually over 75%). For me, I typically use the day trade alerts in my trading account and these plays ( #spx-mwf-day-trade ) I trade in my IRA. It’s definitely worth taking the time to watch the videos I’ve made and study iron condors, they are a powerful tool that options enables us traders to take advantage of time decay (theta) and ride the trade until the end of the day.

Great week last week, again ask all the questions in the chat you may have. This is a learning group and as you can see there is SO MUCH potential in only trading the S&P 500 (via SPY and SPX). No need for scanners, no need for learning a new stock, just analyze the same one over and over until you know it like a lover. Okay now I’m revealing too much… Thank you guys for being here and let’s get at it again this week!

Another great week though it tested patience and was nerve racking at times. The Wednesday iron condor plays around the Fed meeting were also great, these are very typical plays that I do around all Powell events. IV goes up, we sell some premium and embrace the crush. The trades today went high because of news mid-day that can’t be predicted, and if you are playing just one contract at a time it’s impossible to take advantage of bigger moves after some choppy action. Don’t worry about it, but do analyze your own trades and think about ways to scale out of trades to possibly capture more profit.

Our one earnings play did not do well this week. You could have managed this one to get more out of it and been okay but I’m posting the trade as it was at expiration, a full loser. Fedex (FDX) posted really bad earnings with no warning and lowered guidance. Seems tariffs are hitting their business pretty hard.

As always your exits on these trades will vary, please ask questions!

Last week we once again were 100% on day trade alerts. Your entry/exit may vary, if you have trouble with the exits please ask in the chat! Having a trading plan is very important, that’s what the #spy-analysis channel is all about.

No SPX MWF plays last week because of market choppiness and low volatility, no earnings trades as nothing was interesting to trade.That’s an average of 48.4% gain on several day trades, we often call out more in the live voice for scalping based on the market. @Batman (Mr. Patience) had some great calls in there too! 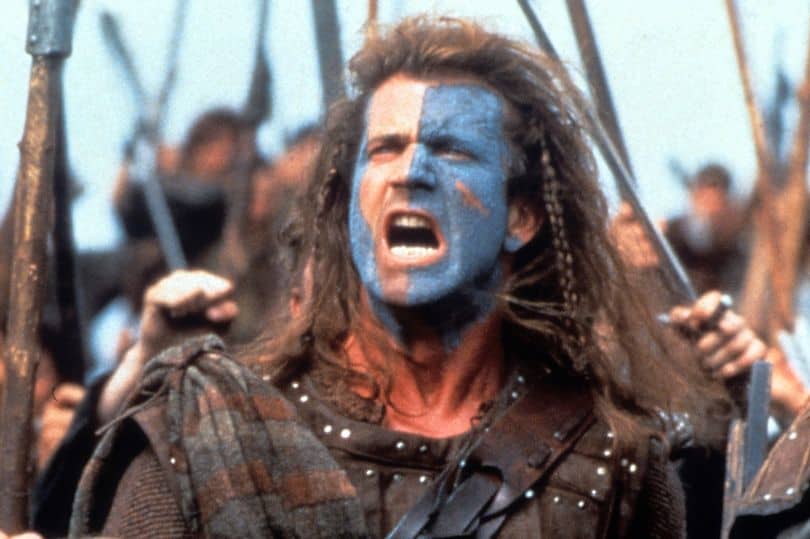 Day trades 100% win rate you could always choose different expiration dates for varying percentages. I pick a safe date for a day trade.

On our SPX same day expiration plays we’re 100% as well, all condors expired worthless with about a 24% return on capital

Earnings plays were also 100% winners this week, proving you can make money on earnings with the correct strategy. Always amazing how well options predict price movement. This is simply using probabilities to maximize returns

Return on capital for earnings was about 77%. You’ll notice I do not call a ton of different plays. The objective is to focus with the right strategy to increase your probability of success. Options are the best tool in the market to maximize this. 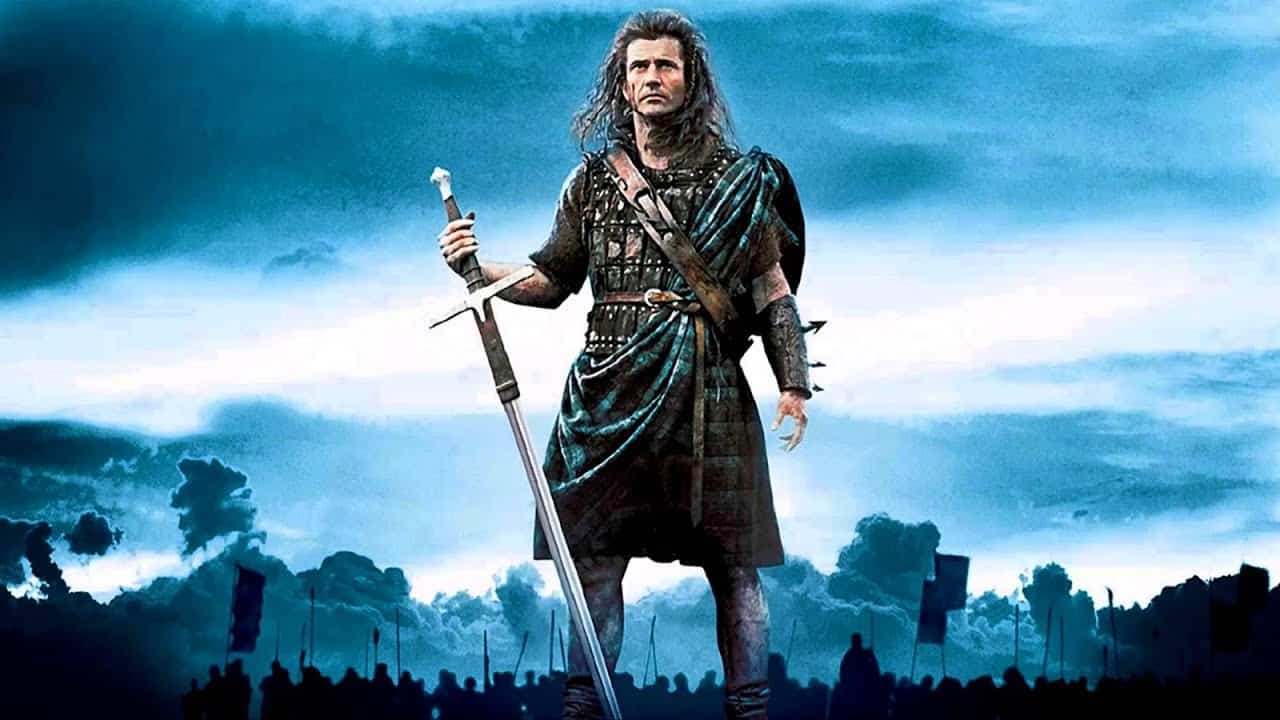 Looks like we had a really good week trading SPY with an 83.3% win rate on day trades that were alerted. We did trade a few other over live voice that were good but it’s difficult to call out scalps on in the chat because you have to be quick. So if you can get on live voice during the day it’s worth it.

Here’s a performance summary of our day trade alerts:

Average 36% gain. We missed one day on the SPX Monday-Wednesday-Friday expiration day plays to avoid some news but had 100% winners with 100% gain for about 31.5% ROC (return on capital). Pretty hard to beat!

We’re looking forward to another great week coming up, don’t forget that the market is closed Monday for Labor Day.